The Lavers Ladder provides an opportunity to challenge other members to an impromptu rapid-play game when not committed to playing in the league or other competitions.

Norman Lavers was former club champion and long-time member who died in 2010. The american walnut board was presented to the club by Norman's family.

The current rules for Lavers Ladder can be found here. 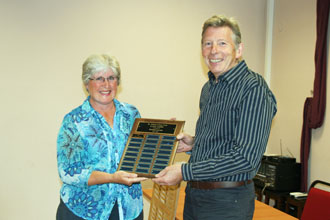 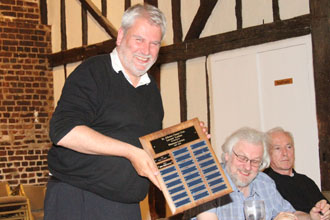